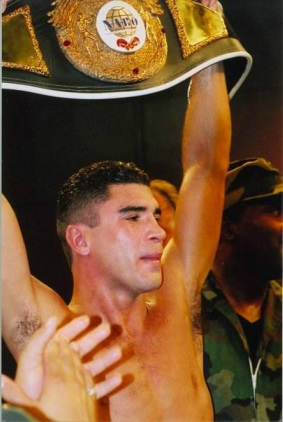 ﻿Ricky "Showtime" Quiles is a four-time championship prize fighter,  boxing trainer and owner of Ricky's Boxing Gym.  He enjoys using his 18 years of professional boxing experience,  both in and out of the ring,  to teach others about the sweet science. Currently, Ricky trains over 100 clients in the Los Angeles, California area.

Born in Lorain, Ohio, he was enthralled with boxing at the young age of six.  By the age of fifteen  he was fighting in the Cleveland Golden Gloves,  where he eventually captured three titles.  On May 4, 1989,  at the age of nineteen,  he turned pro after winning a four round decision over his opponent. 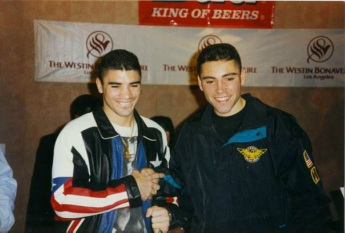 ﻿TRAIN WITH THE WHO'S WHO OF THE BOXING WORLD﻿ 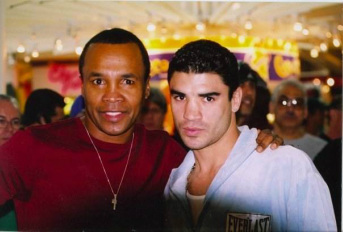 Training clients ranging from celebrities, to boxing-enthusiats, to those looking to get fit and develop self-confidence and self-esteem.  Ricky comes from a humble background and enjoys teaching the art of boxing, modifing training to fit each and everyone.  Whether you are new to boxing, wanting to take your skills to the next level or just want to get in shape.... Ricky's Boxing welcomes men and women and children. He strives to touch the lives of as many individuals as possible with the positive benefits of fitness.
Located conveniently near Universal City off the 101 Freeway, visit our facility at
3575 Cahuenga Boulevard, Suite 120, Los Angeles, CA 90068, ﻿Click H﻿ere for Map﻿